← back to
Hessle Audio
Get fresh music recommendations delivered to your inbox every Friday. 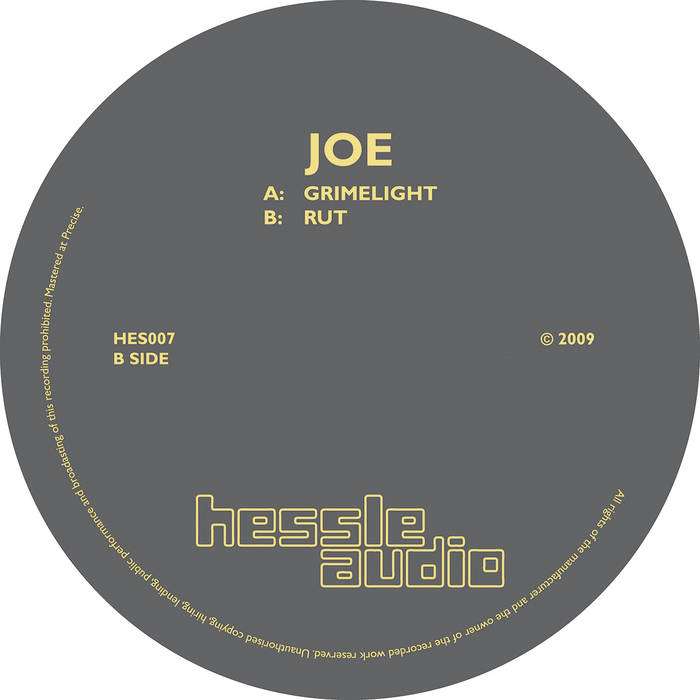 Bandcamp Daily  your guide to the world of Bandcamp

The Hammer and The Relentless from the Boston band Malleus stop by for a chat.